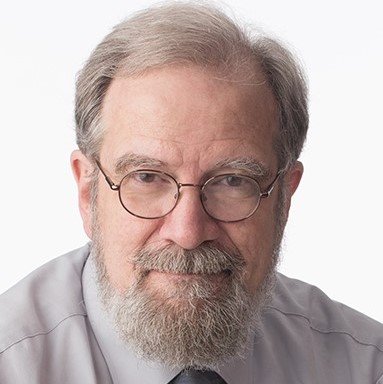 CLASS OF 2022 Rick Alloway earned bachelor’s and master’s degrees in broadcasting from the University of Nebraska – Lincoln. He worked for KFOR radio in Lincoln from 1972-1984 as an announcer, producer, promotions director and operations manager. He then worked as an account executive and as a broadcast producer for a Lincoln ad agency for […] 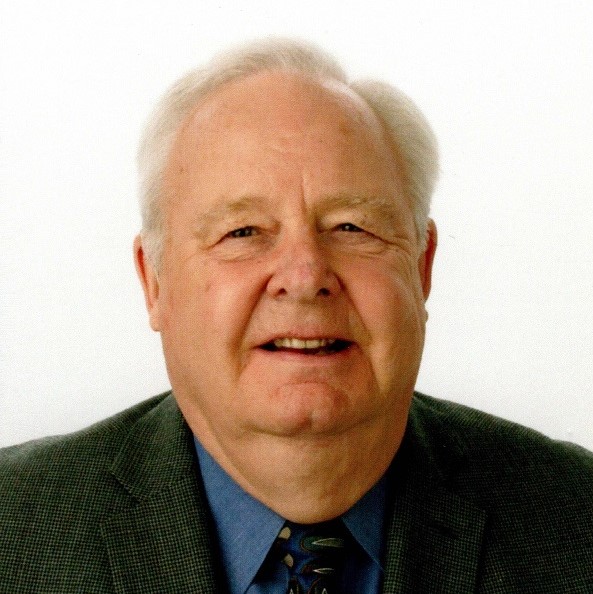 CLASS OF 2022 During his 34 years as a broadcast journalist, Gary Kerr became known as the “Cronkite of the Midwest,” a trusted anchor for his professionalism, intelligence and kind demeanor. His career began as an Ag reporter in Sioux City, Iowa before moving to Omaha in a similar role at WOW radio & WOW […] 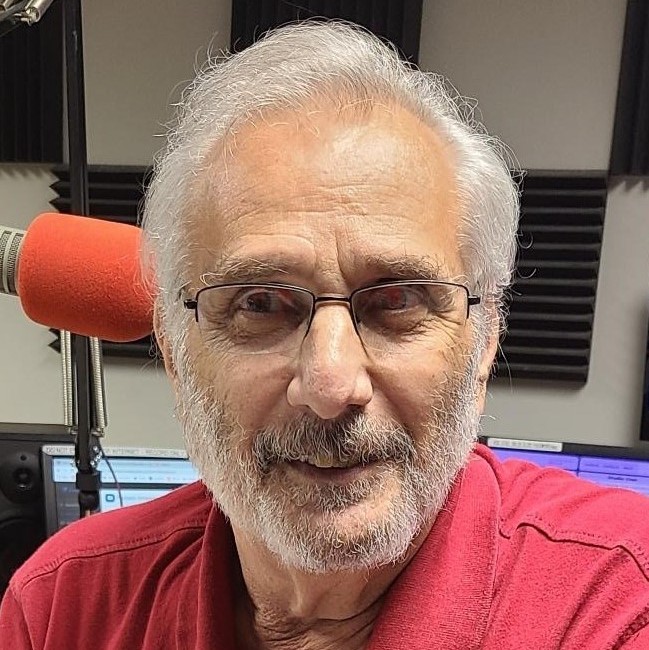 CLASS OF 2022 In a career spanning more than 50 years and still going strong, Neil Nelkin has moved through the broadcasting ranks as an announcer, talk show host, program director, operations manager, station manager, and co-owner. Nelkin also worked in operations and engineering for the ABC Television Network in New York. Nelkin’s true love […]

CLASS OF 2013 Lloyd Thomas began his broadcasting career in High school at WOPI radio in Bristol, Virginia. After serving in the U.S. Army during World War II, he moved to Hastings, Nebraska as a news announcer for KHAS Radio in 1946. He became Program Director in 1950 and Assistant Manager in 1955. He left […] 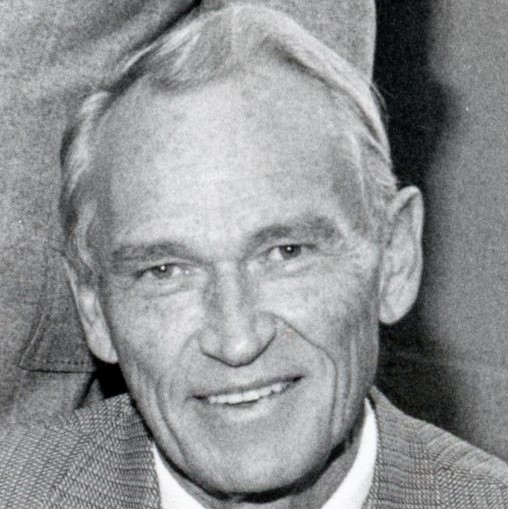 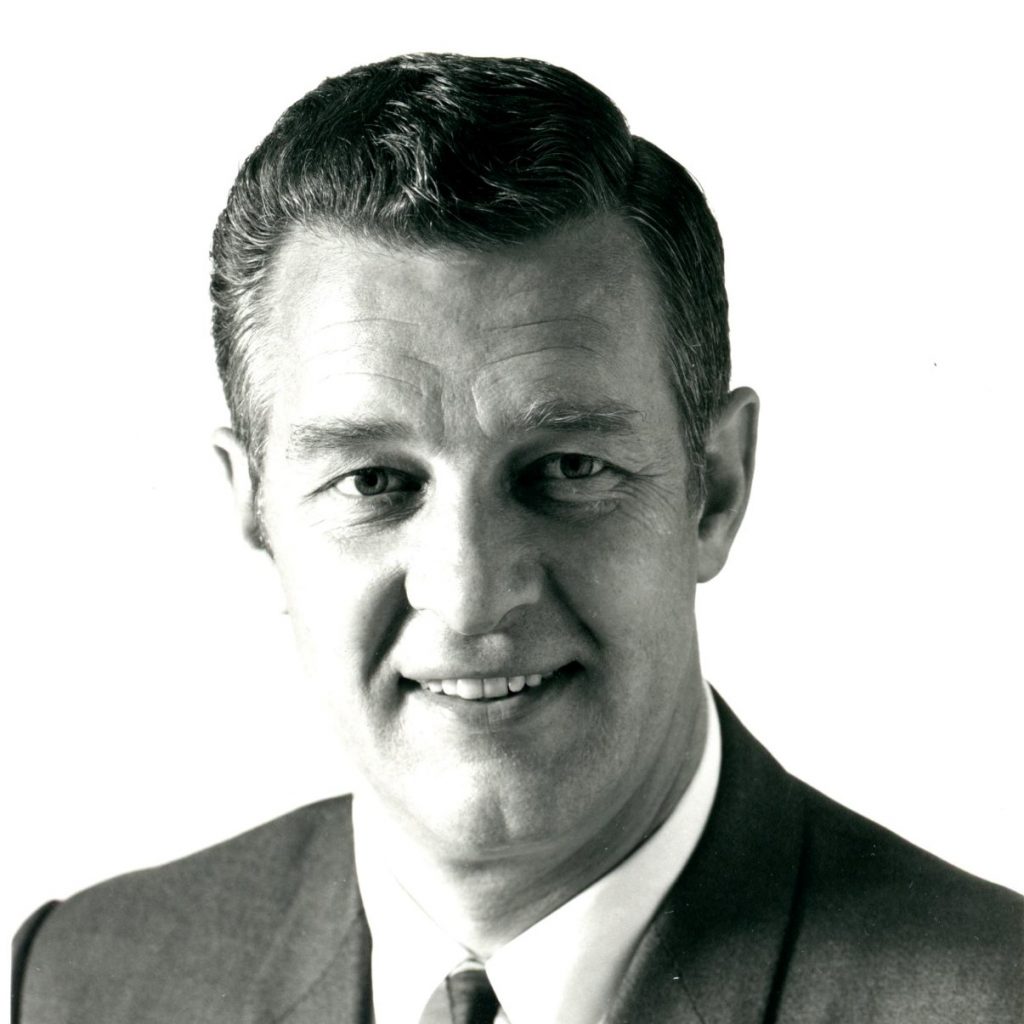 CLASS OF 1972 Floyd Kalber (aka “The Big Tuna”) was born in Omaha on December 23rd,1924.  Returning home after two years in the army during World War II he enrolled in the journalism department of Creighton University but dropped out after a semester to work at KGFW in Kearney.   From there he went to a […] 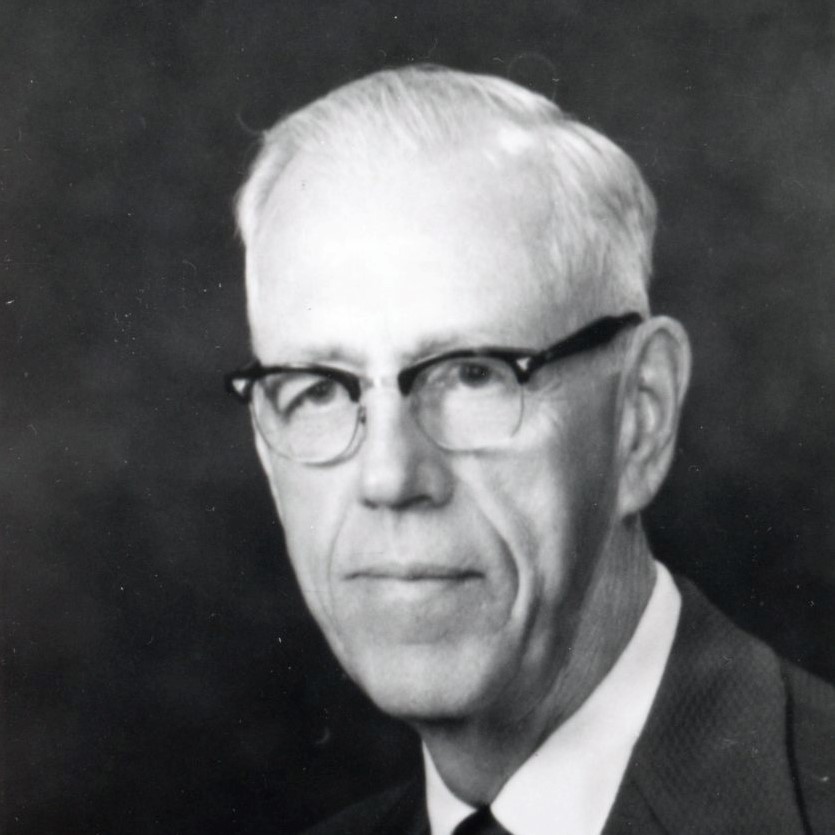 CLASS OF 1972 L.L “Les” Hilliard was the founder and president of KOLT Radio in Scottsbluff. He was born in Illinois and graduated from Iowa State University in 1925.  He traveled all over Nebraska in sales and settled in Scottsbluff where he took a job selling GE household appliances.  While there, one of his radio […] 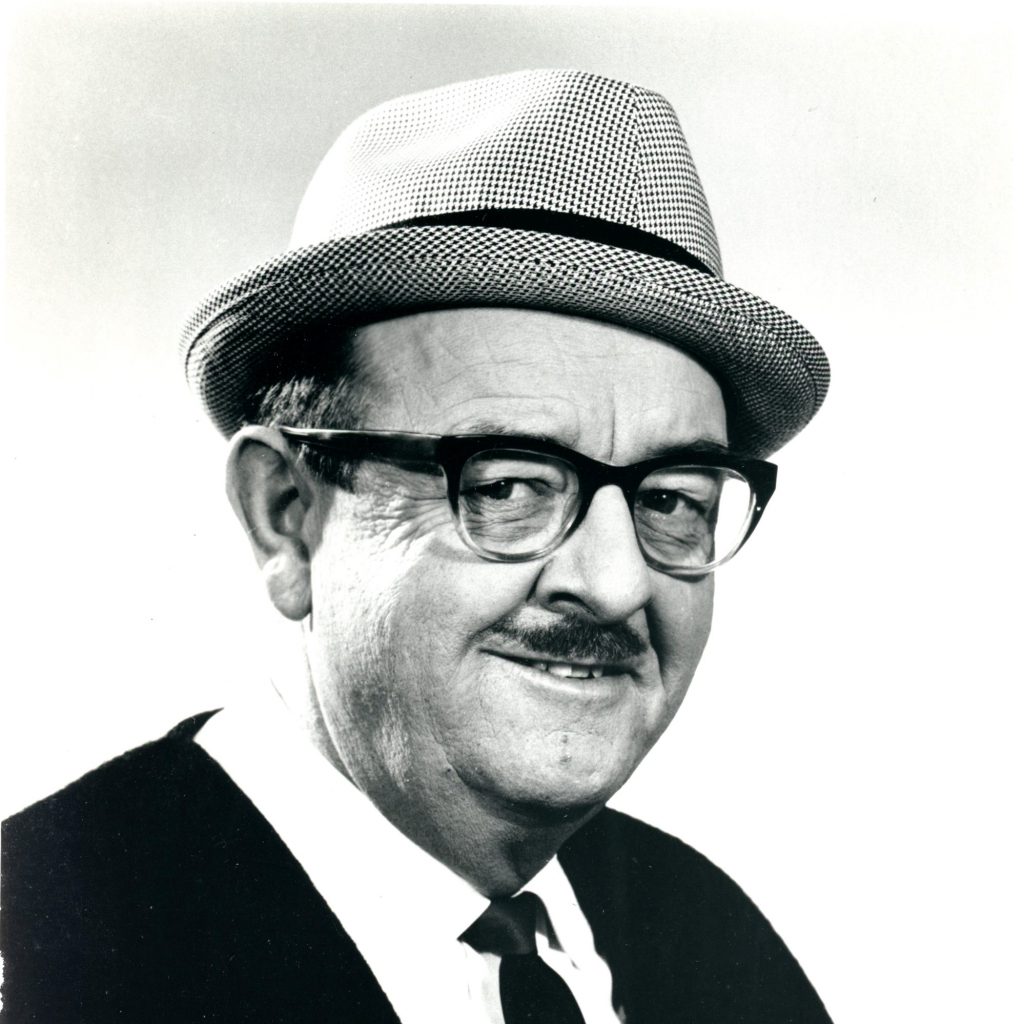 CLASS OF 1972 Lyle DeMoss was a popular air personality on KFAB Lincoln (the station didn’t move to Omaha until 1947), WOW Omaha, and later KBON/KLNG in Omaha.  DeMoss became interested in radio while in high school in 1923, often stopping at a friend’s house on his way home to announce and sing over his pal’s […] 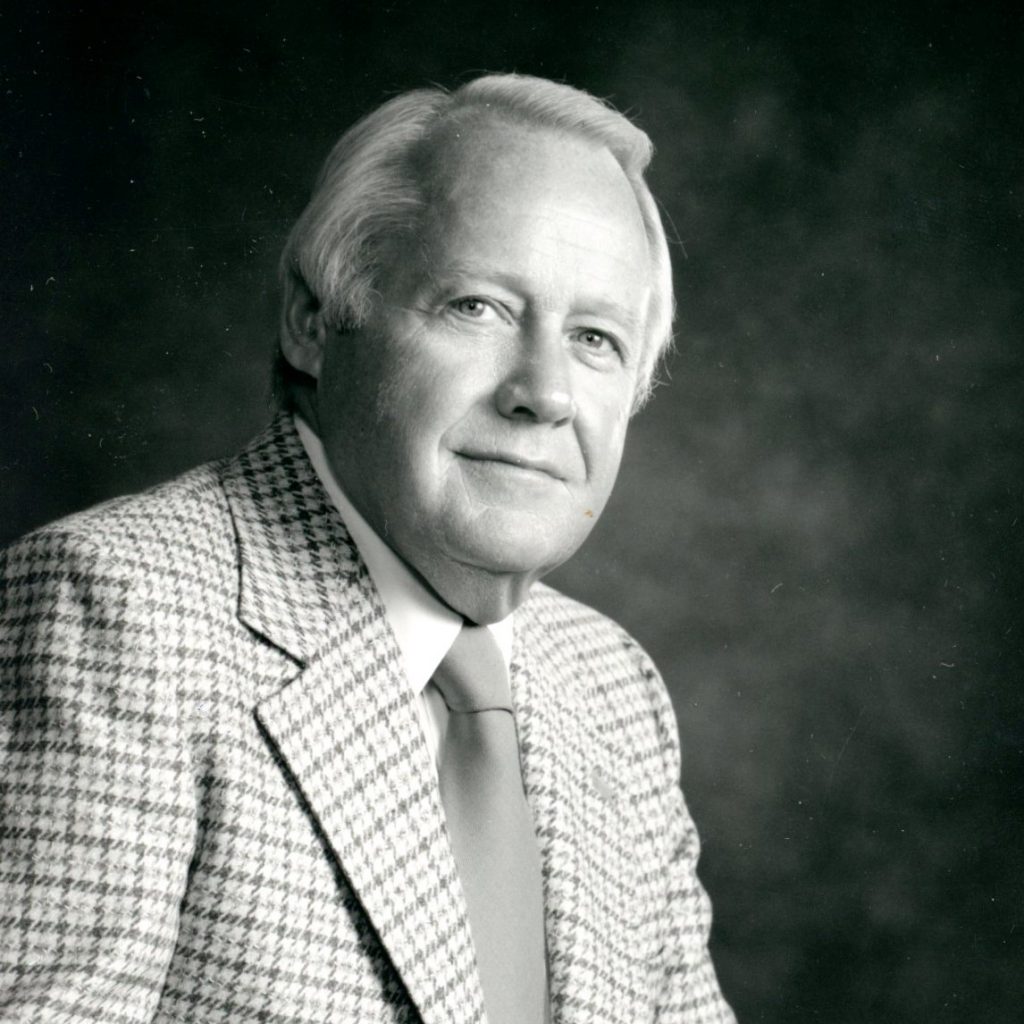 CLASS OF 1972 Richard W. Chapin got his start in broadcasting in March, 1953, joining radio station KFOR as an Account Executive,.  By September he was named General Sales Manager and the following year was named General Manager of KFOR Radio and Television. In 1958, he was elected Vice President of Stuart Investment Company, the Parent […]