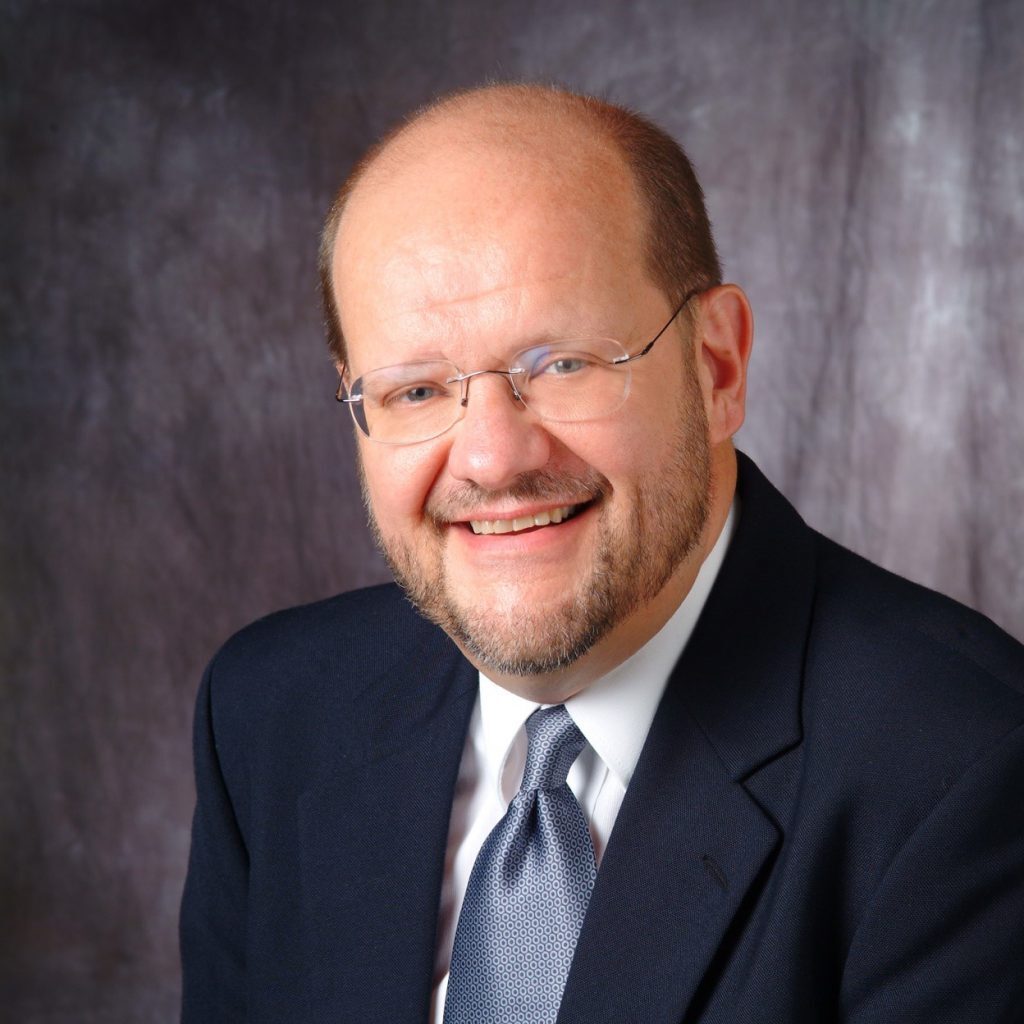 CLASS OF 2017 Craig Eckert was born and raised in St Paul, Minnesota. He became editor of his high school newspaper and enrolled at the University of Minnesota with plans to work in print media with the Minnesota Daily newspaper. His plans changed during a visit to the student radio station, WMMR. Craig started working […] 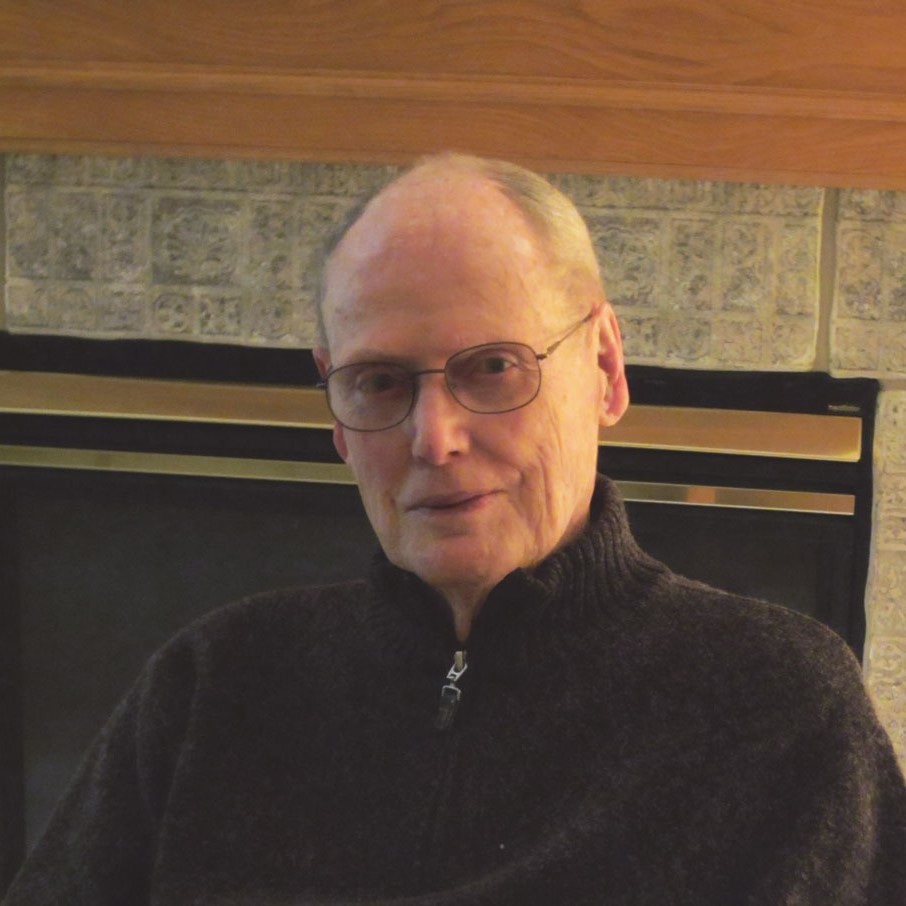 CLASS OF 2017 Don Wright was a photojournalist whose talent and skills went beyond basic reporting. His ability to visually tell stories using the latest technology eventually elevated him to news director at KOLN-TV Lincoln. A Nebraskan born in Meadow Grove, Wright served in the U.S. Army during the war. Afterward, in 1946 he earned […] 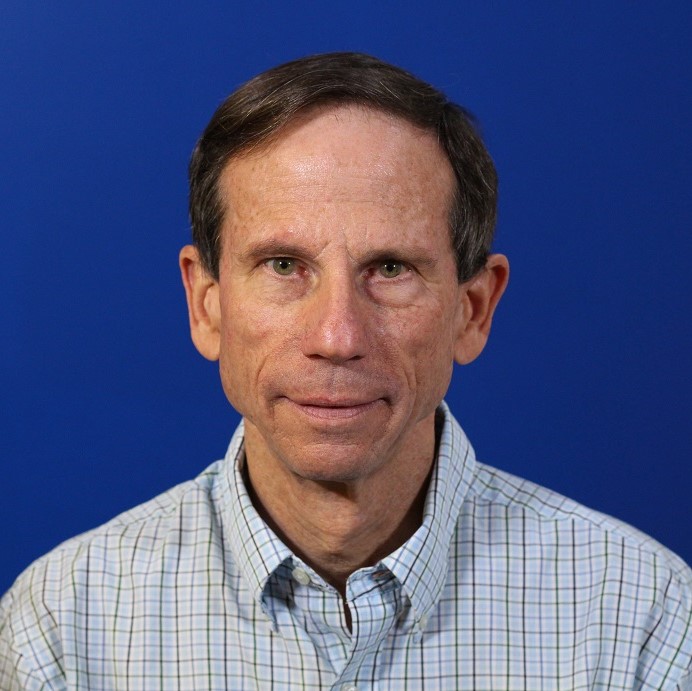 CLASS OF 2018 Engineers are the unsung heroes of the broadcasting business, and Mike Gann personifies the best of his profession. Mike is the Assistant Chief Engineer at Omaha’s KMTV.  After earning his Engineering degree from the University of Nebraska in 1974, Mike worked at 50-thousand-watt KFAB for over four years before joining KMTV as a staff engineer. He guided […] 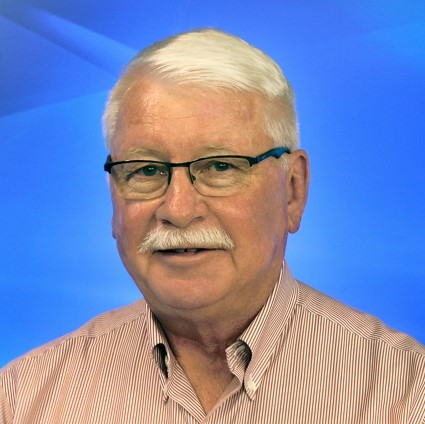 CLASS OF 2018 Roger Moody worked in radio and television broadcasting for more than 45 years. A Nebraskan with a degree in journalism and mass communication from the University of Nebraska-Lincoln, Roger stayed in the Cornhusker state working his way up through news, sales, and sales management and into station management. Moody got his start […]

CLASS OF 2018 Dave Dent Otradovsky went from DJ to owning the station. During his 53 years at KVSH, he served Valentine and the Sandhills with live and local programming. Dave began his career at KVSH in 1969 as a full-time DJ in the days of LPs, 45s and open reel tapes.  A short time later Dave moved into […]

CLASS OF 2019 Kent Pavelka’s name and voice have become indelibly linked to Husker athletics. He’s known for choosing the right words on the fly to paint as clear a picture as possible for Husker fans tuning in. Kent’s interest in broadcasting was sparked in junior high school. Later while at the University of Nebraska Lincoln from 1967 to 1971, he […] 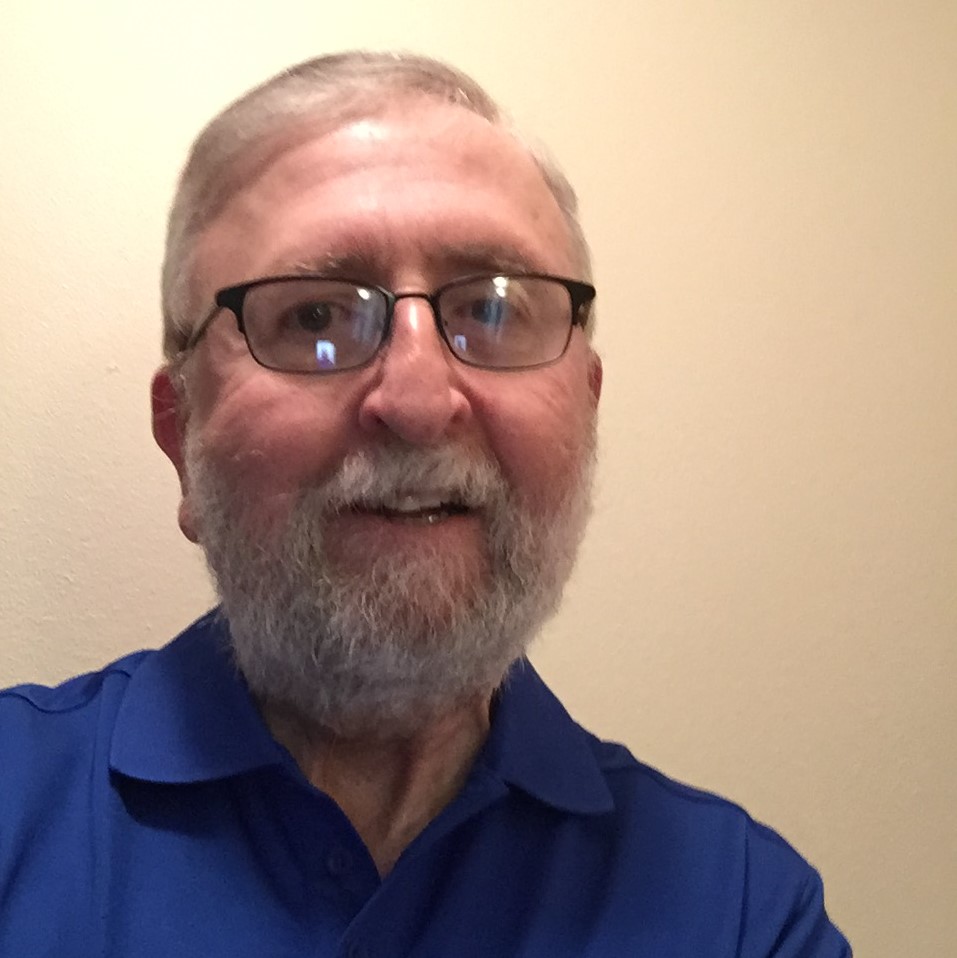 CLASS OF 2019 Steve Altmaier served the people of the Tri-Cities area for 42 years from KGFW and KQKY in Kearney.  His first on-air experience was as a Kearney High School junior. He co-hosted a Sunday afternoon Top 40 music show on the old KRNY station. As a college freshman, he had mic time at Kearney State’s KOVF campus station Steve was hired at KGFW in […] 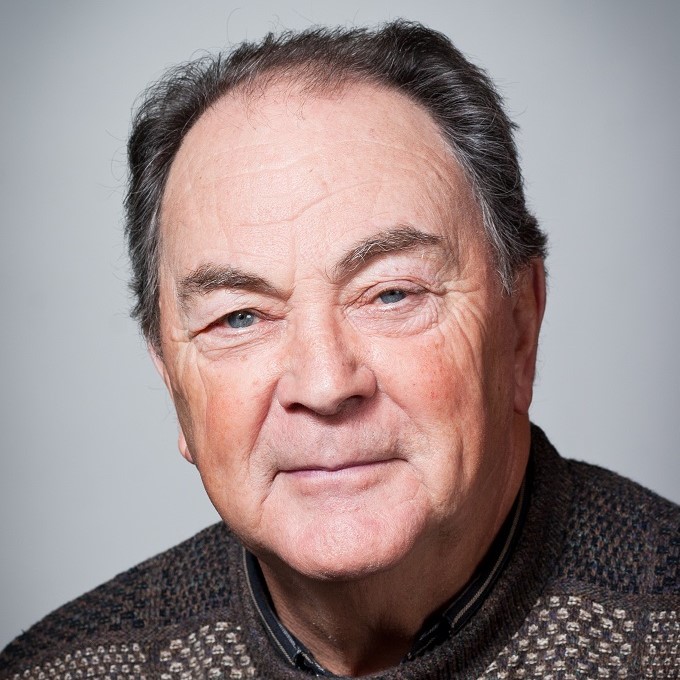 CLASS OF 2019 Ken Fouts enjoyed a long and successful career in sports broadcasting, covering more than 3,000 events in 17 different countries. He caught the broadcasting bug while earning his degree in Education at the University of Nebraska-Lincoln, working part-time at Lincoln stations KLIN, KLMS, KOLN-TV, and KUON-TV.  Before graduating in 1964, Ken knew that directing coverage of sporting events […] 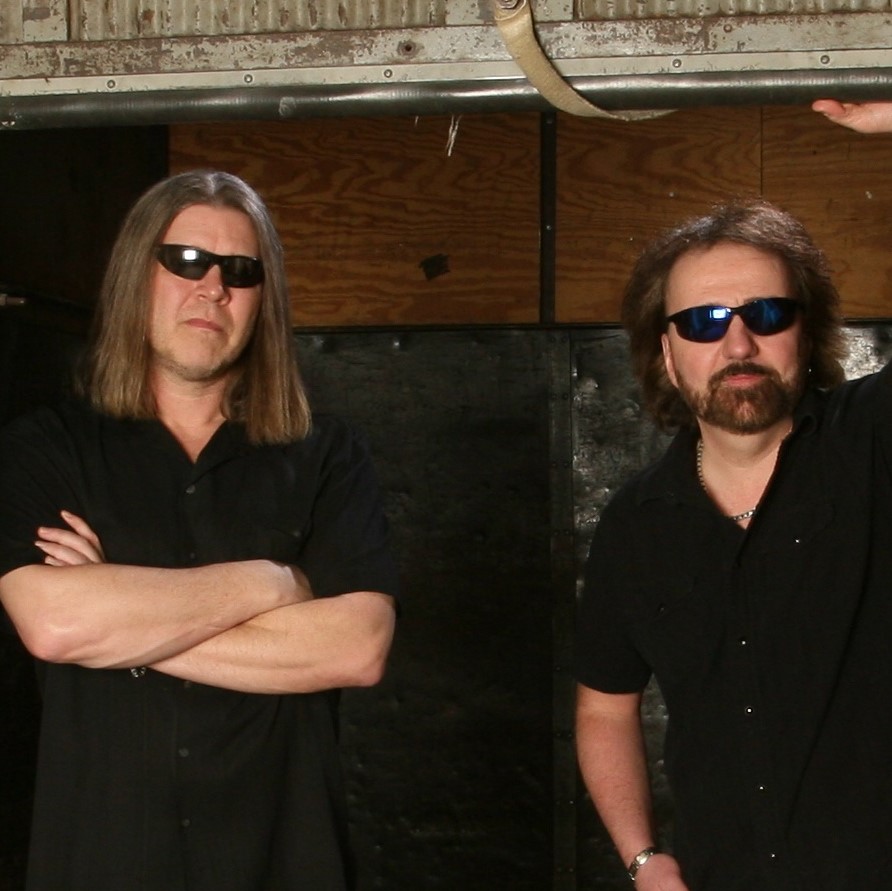 CLASS OF 2021 Todd-N-Tyler have dominated Omaha radio morning show ratings at unprecedented levels for nearly 30 years. After first meeting on separate shifts at WHTF in Harrisburg, Pennsylvania, Todd Brandt and Mike Tyler were paired as morning hosts there as Todd and Tyler in 1993. Just eight months later, Omaha’s KEZO brought the duo in to take over mornings. Irreverent, authentic, and […] 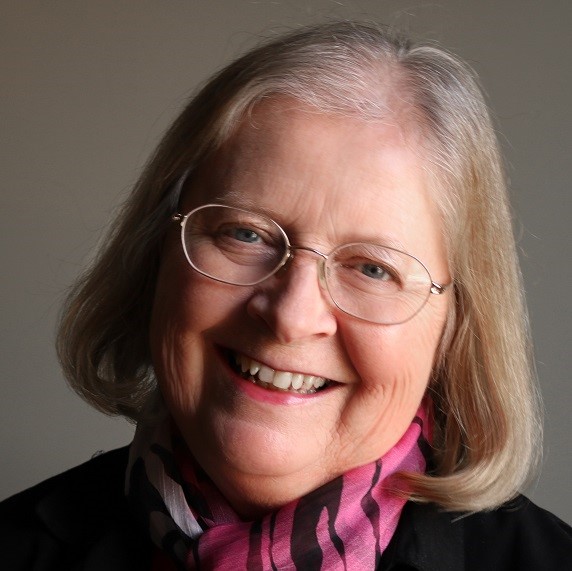 CLASS OF 2021 Sharon Behl Brooks followed her professional broadcasting career by educating future broadcasters at Hastings College. Sharon began as a part-time news and weather reporter at KHAS TV in Hastings in 1973 while attending college, before being hired full-time in 1974. In 1976, she was promoted to News Director, becoming the first woman […]